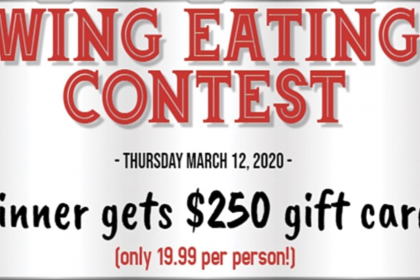 Competitive eating is quality, family friendly American entertainment. A good eating contest has plenty of food, excited onlookers, and a good reward for the winner. Most contests end in a cash prize for the bottomless pit of a winner. Competitive eating is simple. Participants get plates of food, and they must eat the food within a certain period of time. This sounds easy, but it gets harder as their stomachs fill with the same food. The ride gets a little bumpy when participants start getting sick or tired of eating. Most local eating contests get amateur contestants. On a larger scale, professional competitive eaters come into play. Some contests pit amateur eaters against the professionals, and the differences are astounding.

When unsupervised, competitive eating can actually be dangerous. We only have so much room in our stomachs, and overeating is a surefire way to damage it. General rules of an eating contest disqualify competitors who get sick. Getting sick is your body’s defense mechanism for getting rid of too much food.  The International Federation of Competitive Eating put a few rules into place. Those rules keep contests from becoming dangerous. They are pretty basic: no practicing at home, and limit the food that participants eat. Since speed eating holds majority of the danger, the IFOCE’s rules makes eating contests safer and more fun for everyone involved.

What you can read next 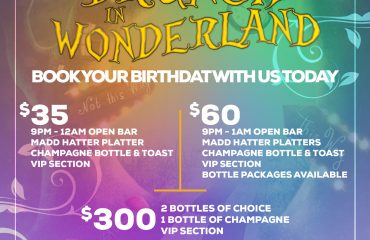 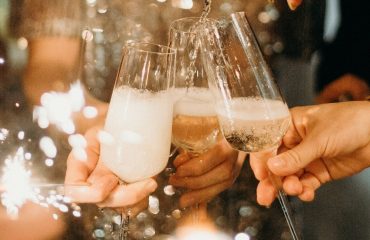 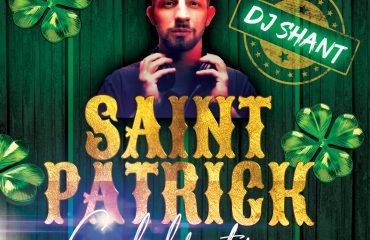